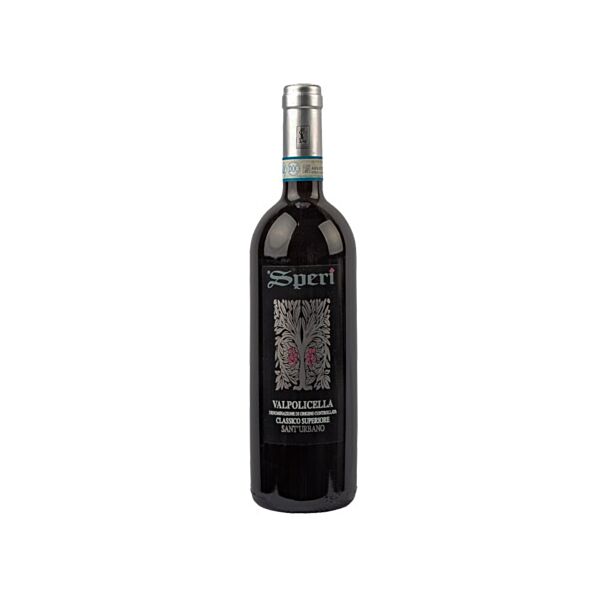 Skip to the beginning of the images gallery

Is a delicious Italian red wine from the Veneto region. This wine is made by winery Speri from Corvina, Molinara and Rondinella grapes.

The Speri Winery, one of the historical families of Valpolicella, is an authoritative and faithful interpreter of Valpolicella Classica wines that has become, due to its uninterrupted traditions and strong territorial roots, a landmark in Italian winemaking. The Speri Winery, with a story that begins in the first half of the 1800s, has now entered its seventh generation making wine from about 60 hectares of vineyards in the most select Valpolicella Classica areas. The Winery strength has always been, and still is, a matter of teamwork, today engaging three generations – Carlo, Alberto, Giampaolo, Giampietro, Laura, Chiara, Luca and Giuseppe – that manage all stages of production activities, from the vineyard to the bottle.

In 2015, after practicing years of sustainable farming, the Winery achieved organic certification for all of the production. The Speri family, respecting its territorial heritage, has always cultivated exclusively the native grape varieties of the Valpolicella zone (Corvina, Corvinone, Rondinella, Molinara and other indigenous varieties), making wine only from grapes coming from its own vineyards and itself overseeing the entire production process.

This Italian red wine has a ruby red colour with violet reflections and intense vinous bouquet with hints of violet and cherry. Medium body fruity wine to be enjoyed young. 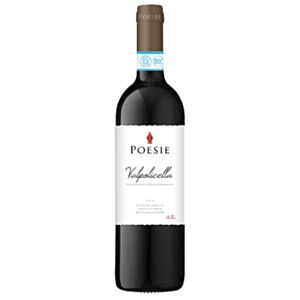 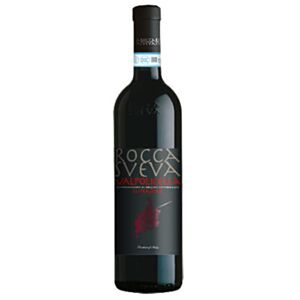 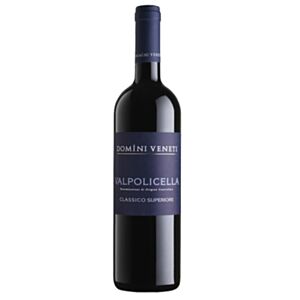