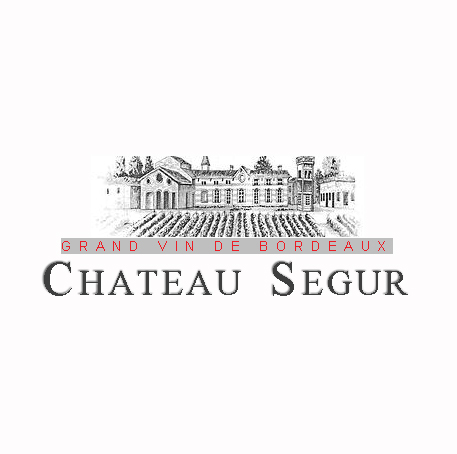 Château Segur is is obviously one of the most well known Médoc wineries. This property derives its name from one of the Counts of Segur, who built a Château and planted grape vines at this spot, at that time an island, the Ile d'Arès. This happened in the beginning of the 17th century. Until the French Revolution, the Segur's owner of this domain remained: in 1789 it was auctioned publicly. The Grazioli family owns Château Segur since 1959 and has completely renovated the completely neglected wine estate. Gradually Jean-Pierre Grazioli, the current owner, also improved the wine quality. He invested in contemporary cellar equipment and in barrels (of which one third is new each year, the bearing lasts a year). This Haut-Médoc is at its best in the years in which not only the Merlot is well ripened, but also the Cabernet, because then the usually elegant-firm taste gets a bit more race and depth than usual, with also a pleasant aroma of black currants . It is a characterful wine with a fairly firm, full flavor with soft tannins.