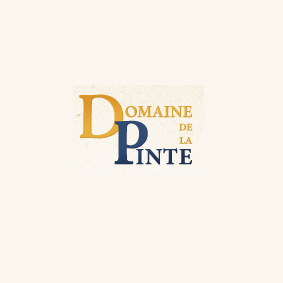 The vineyards of Domaine de la Pinte, located in the Jura France, were first planted in the 19th century. However, after the devastation of phylloxera, the vineyards were only replanted in the early 1950s by Roger Martin, a native from Arbois. Roger Martin, a wine lover and geologist, chose Domaine de La Pinte, because it is located on a band of blue marl along Arbois to Château Chalon at an altitude of 400 meters, ideally located for viticulture. Twenty hectares were planted and the first harvest was in 1959.

Today Roger's son Pierre is responsible for the wines and the beautiful Domaine. Domaine de La Pinte's vines are located on blue marls from the Jurrassic period, which is known to deliver pure and delicious wines with a lively acidity. The Domaine now has a total of 34 hectares of vineyard in Arbois and Pupilin. The vineyards have been organic since 1999 and converted into biodynamic in 2009 and are certified by Biodyvin and Demeter respectively.